Cuba lived for many years a passionate romance with its revolution. Silvio Rodriguez, Pablo Milanes, and the rest of the cuban Nueva Trova set the soundtrack of that beautiful love story. More than ten years later, and after the scarcity that followed the dispartition of the Soviet Union, a big part of the population doesn’t believe in the revolution anymore, nor in the love songs that accompanied it. The new cuban musicians use different styles, rock, rap, hip-hop, heavy metal, and even punk, as a mean of expression, and they say with their songs, what many cubans just dare to think, that this is the end of the dream of the Revolution. 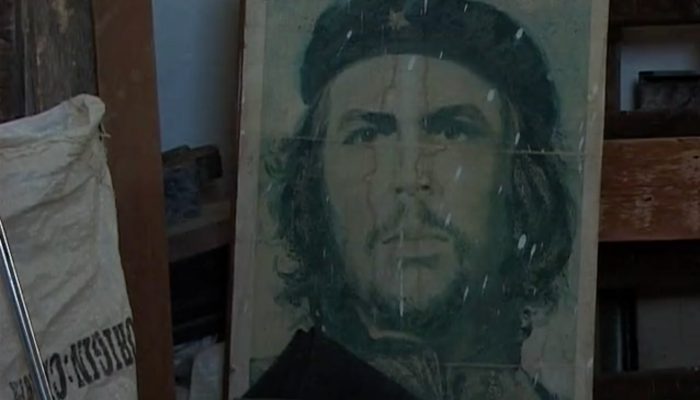 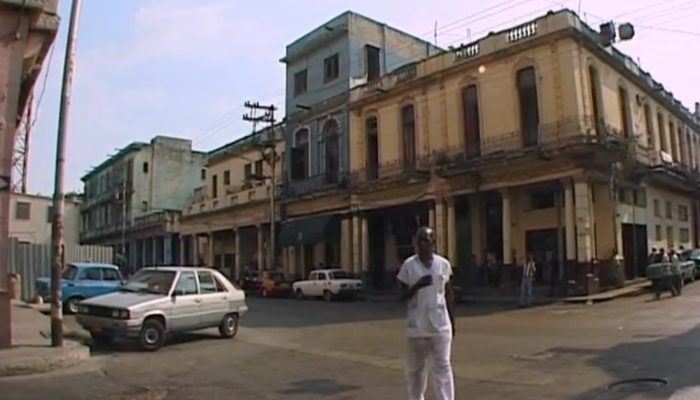