Frida, a six years old girl, faces the first summer of her new life with an adoptive family after her mother’s death. A coming-of-age drama about a girl that must learn how to fit in a new world. 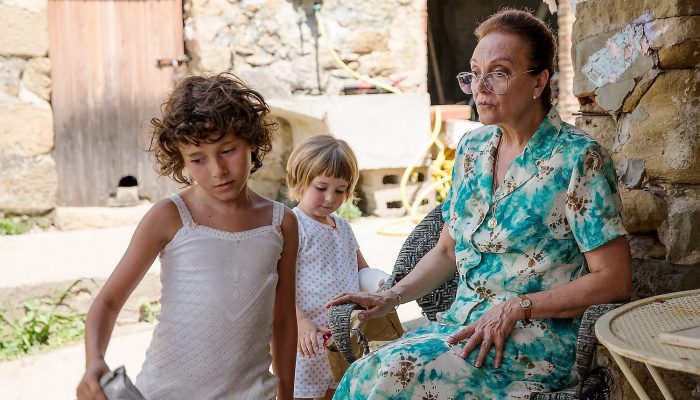 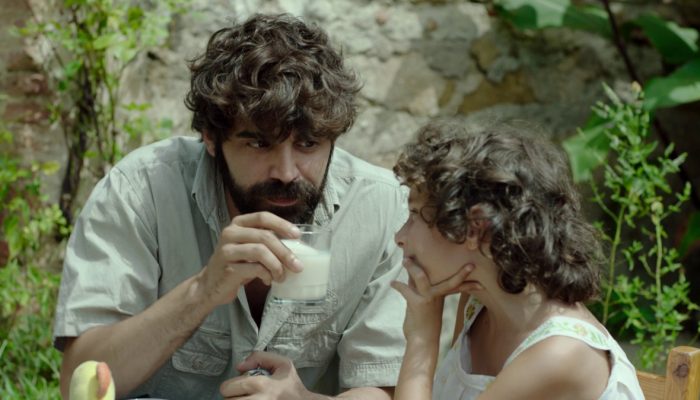 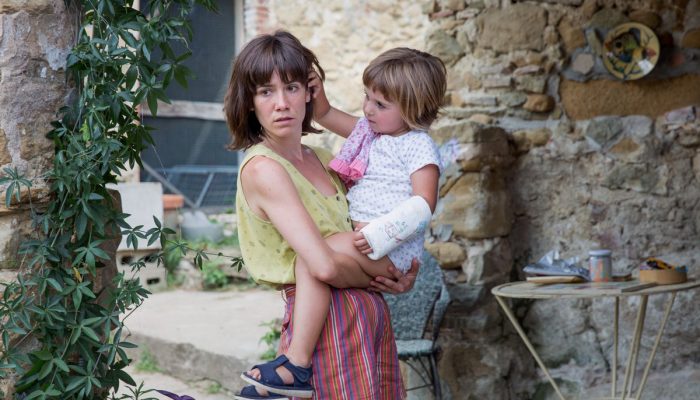 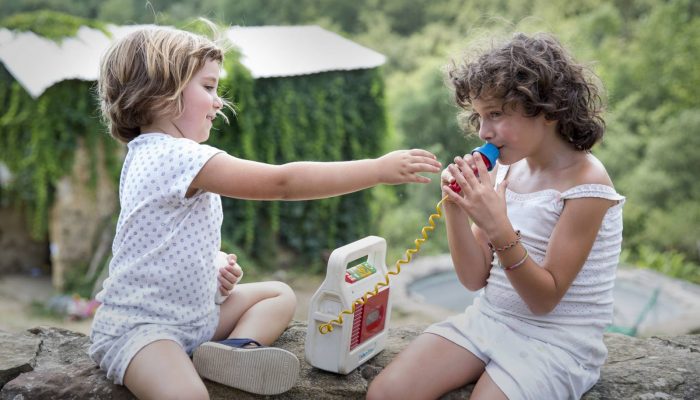