New Jersey, USA: Alan, a teenager, lost his mother a few days ago, while he was at his high school graduation party. Alan will need to confront the reality and his greeve, and overcome the pain. 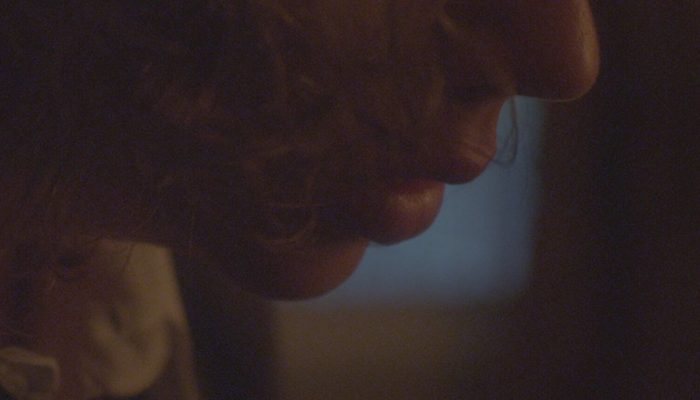 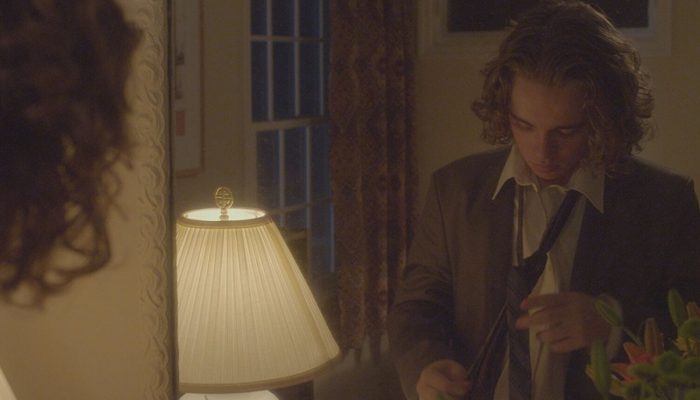