Those little things, is the story of the complex and dependent relationship between a mother and her daughter who struggle living together and who have never been capable of expressing their feelings towards each other.

Anita (40 years old) has dwarfism, and Maria (70 years old), a beautiful, elegant and sophisticated woman, has never fully accepted her daughter’s condition. The longtime silenced taboos between them will resonate more than ever while they get the house ready for Juan’s visit, the older brother. 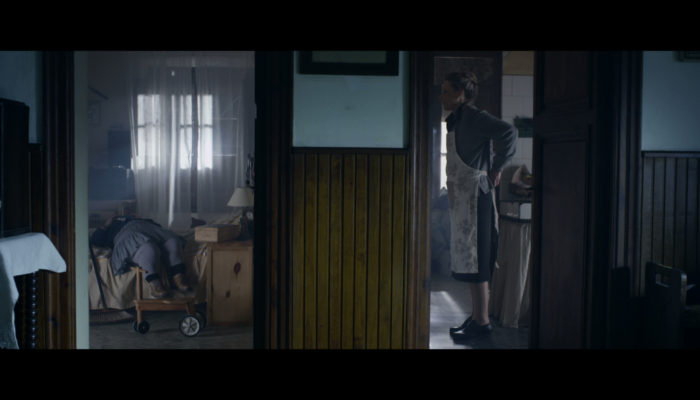