The night of all things

Joana, a 7 years old girl, lives in a little village by the mediterranean shore, where her family owns an antique shop. The shop is a big warehouse, full of objects and items spread around, all  dusty, and forgotten. It’s a  beautiful place and unique. Joana spends her days playing in the warehouse and helping out her grandfather in the garden, while her mother recovers from a serious illness. But soon  she will need to accept that her mother won´t  recover. La noche de todas las cosas, the night of everything, is the night, where the experiences become memories, and memories become us. 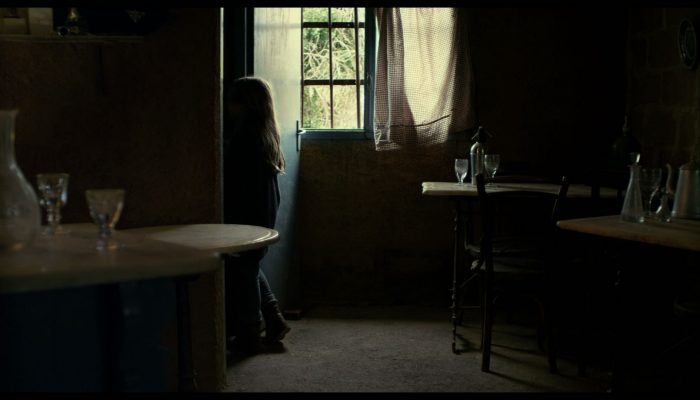 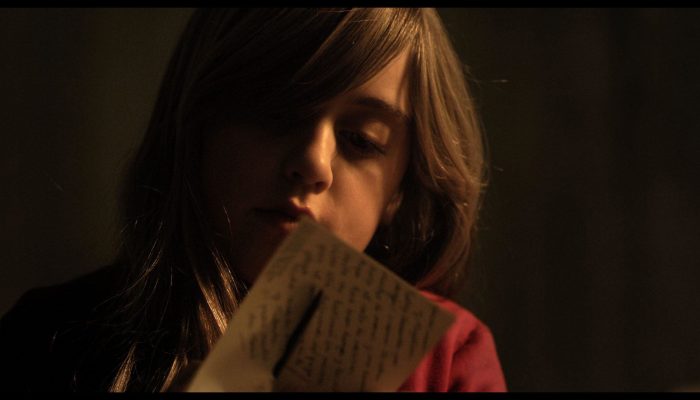 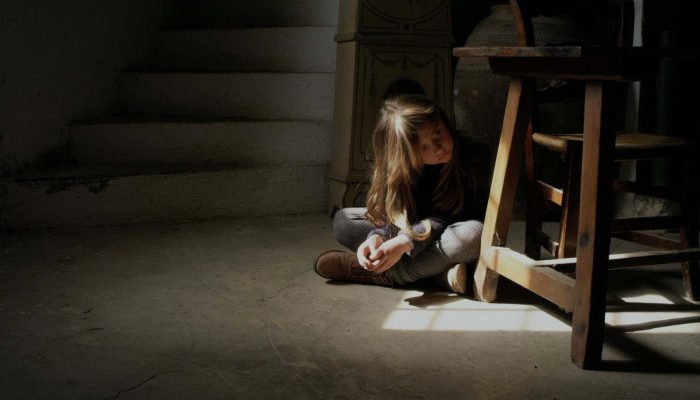 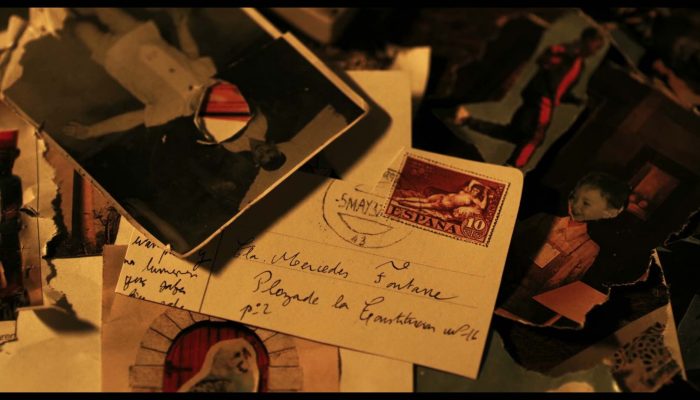