Chine, le nouvel empire,  is the historical and political story of the last 30 years of the country. The film starts of with Mao’s death in 1976 and the arrival to the supreme power of Deng Xiaoping in 1979 and it finishes with the international exhibition  held in Shanghai in 2010. It’s an historical film which intends to show the beginning of the world’s factory, the authoritarian regime that caused its growth, and the reinforced nationalism that established its power. But it’s also the story of how China needs yet to establish its dominant position worldwide. 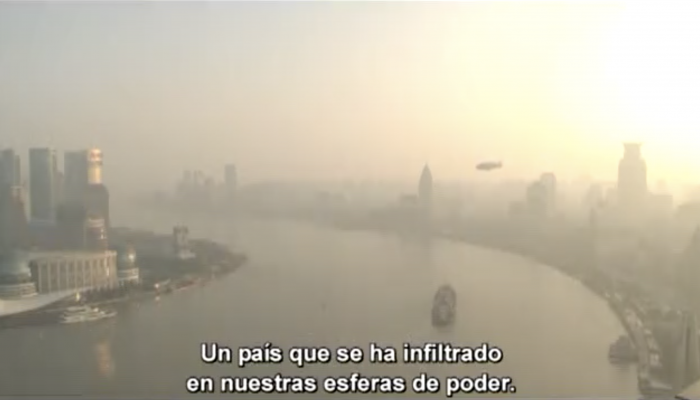 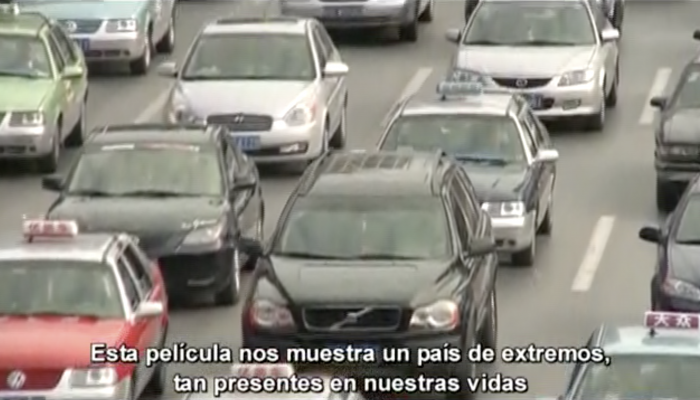 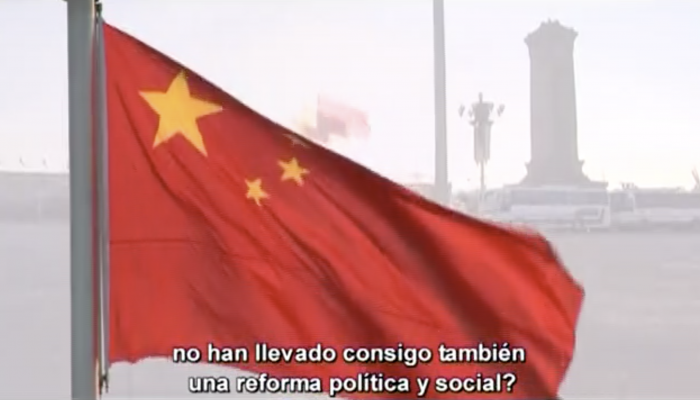 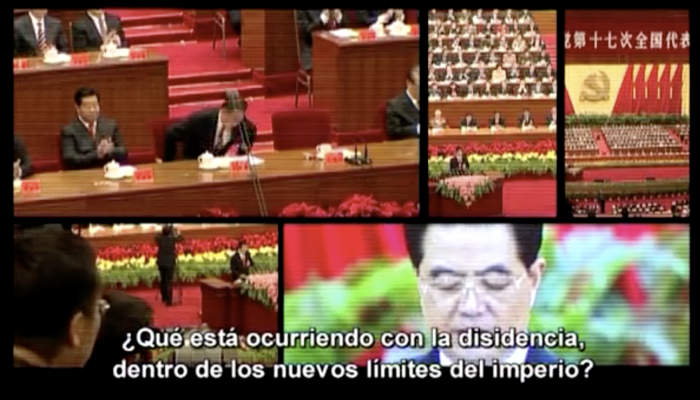