In Toloriu, a little village in the catalan Pyrenees, there is this legend about Xipahuatzin, the daughter of Montezuma, the aztec emperor, and how she was brought here by the baron Joan de Grau, Hernan Cortes’s comrade during Mexico’s conquest. It is said that some years after her arrival, the princess died of sadness, incapable of adapting herself to the cold winter of the mountains. 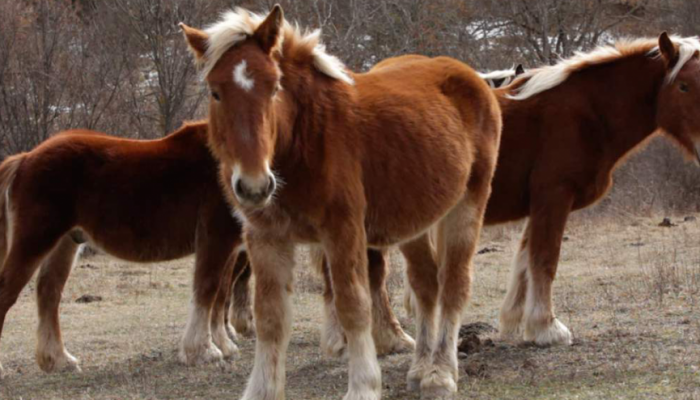 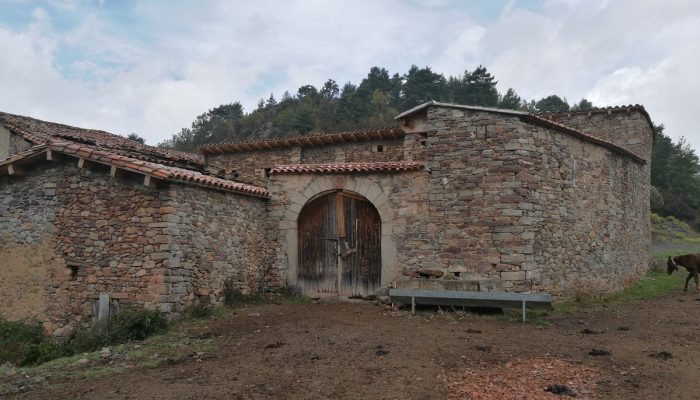