How does a mother feel when she finds out about her son’s death? Is there any comfort? How can anyone ask then for the organ donation? Would she be able to overcome her own pain and see the potential those organs have to save other lives? Silvia Mira, a nurse in Alicante, has been facing those questions for fifteen years. Mastering five different languages, she has been able to conduct more than 100 donation interviews to tourists and foreigners living in Spain. The Spanish Model, known worldwide, is based on the coordination of several professionals and, above all, on the attention given to donors´families . But Silvia is convinced she is not the one to thank. “It’s not because of me, is because of the donors´ families and its generosity”, she replies, when asked about her job. 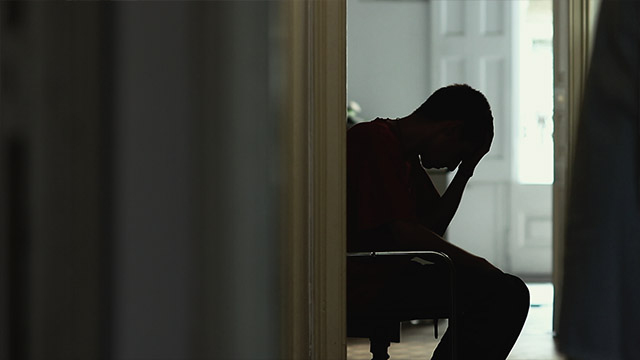 Godka Cirka; a hole in the sky