Abraham and Shraga, two orthodox jew twins, live at the house they inherited in New York. Since their parents died 10 years ago, they have gathered all kinds of trash and objects, developing some sort of diogenes syndrome. Tired of it, the upstairs neighbour threatens to stop paying the rent if they don’t agree to take radical measures. With no jobs, and facing the possibility of losing their only source of income, and therefore, the house, Abraham and Shraga agree to have a cleaning company coming inside the house. The process quickly becomes an invasion of their intimacy and privacy, against which the twins are forced to fight for their memories, growing up, despite their age, and discovering a new way to live life. 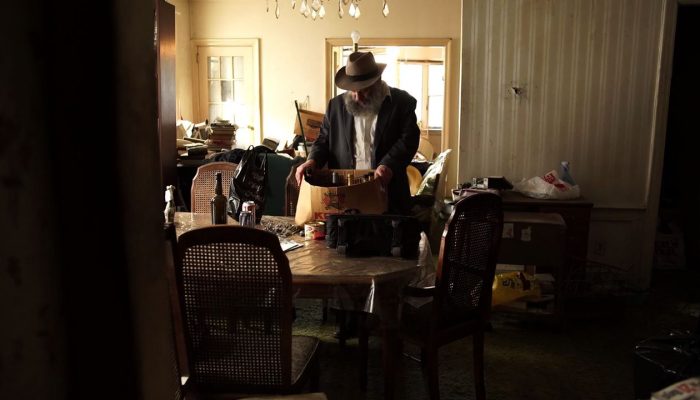 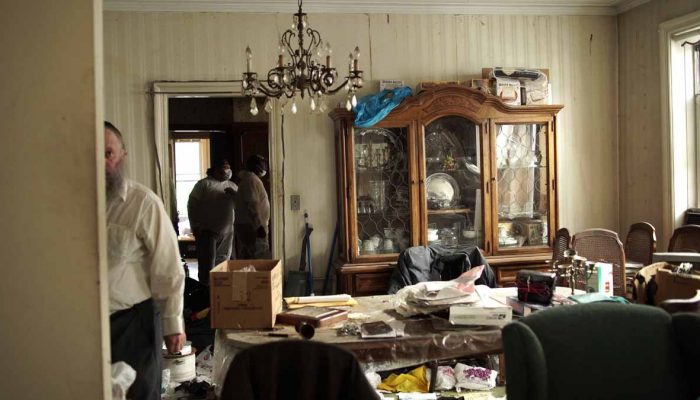 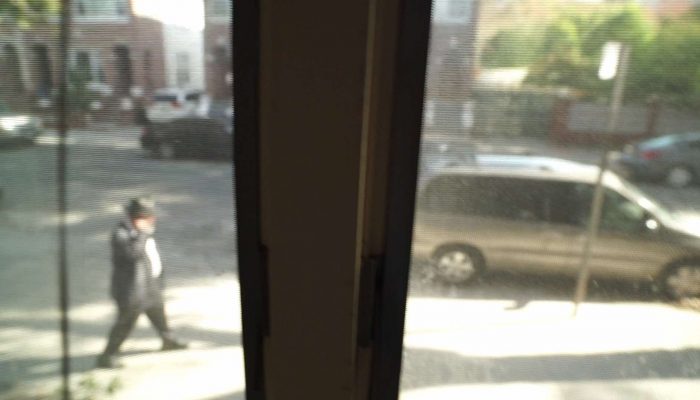 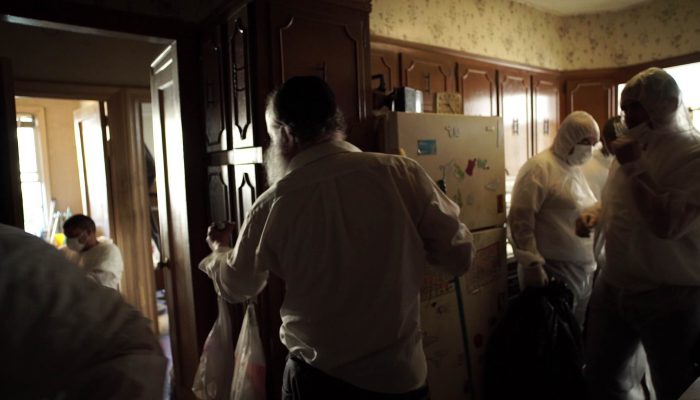 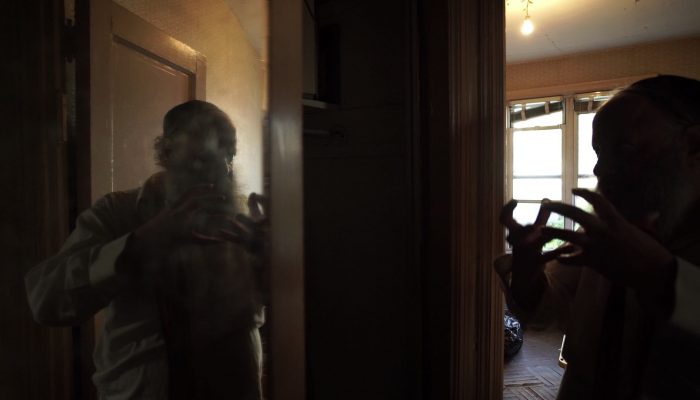 Beyond the lens: Lacroix, Dalí

Hanging from a dream