Hanging from a dream

In the mid fifties, the art collector an painter Fernando Zóbel arrives at Spain and he is astonished by the young generation of abstract painters who are practically ignored by their country. Convinced of their great importance, he starts collecting their work, and preparing international and national exhibitions. This is how the Toledo Project was born, taking the name from the city chosen by Zóbel to place and show his collection, until a young engineer, amateur painter, proposed him to visit his city, Cuenca. “Cuenca? What can possibly be there for me?” – wondered Zóbel. 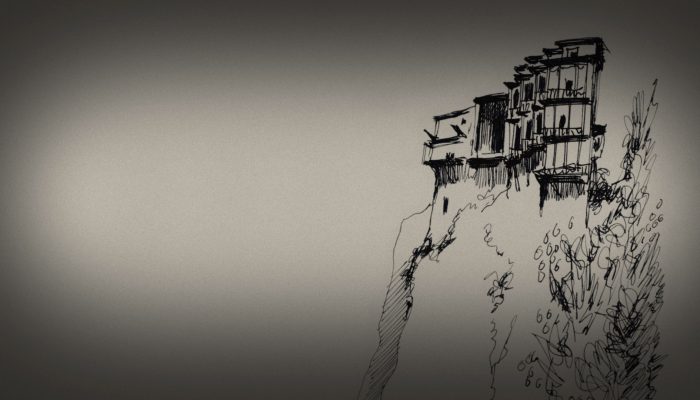 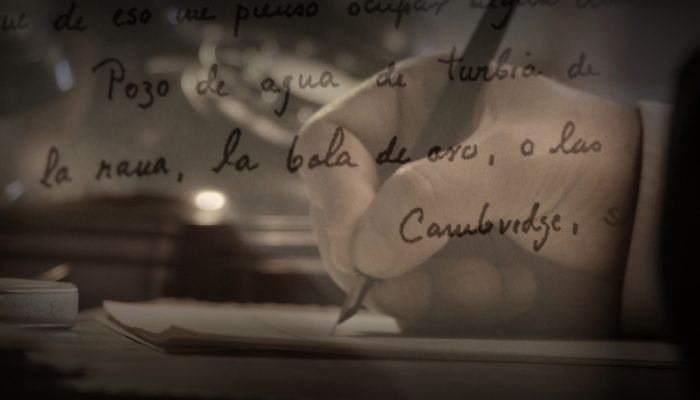 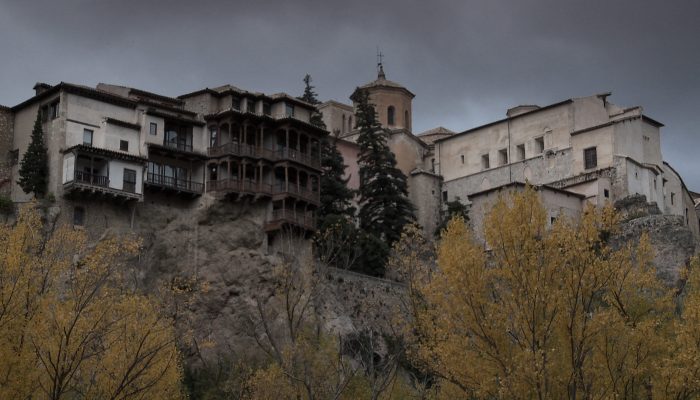