My school is the story of a kids group and their last year at elementary school, the year in which childhood ends and adolescence begins. Its a normal class, in a regular school, and we have the chance to see the life of these kids and their teachers day-by-day, and how they deal with the issues that arise  while growing up. 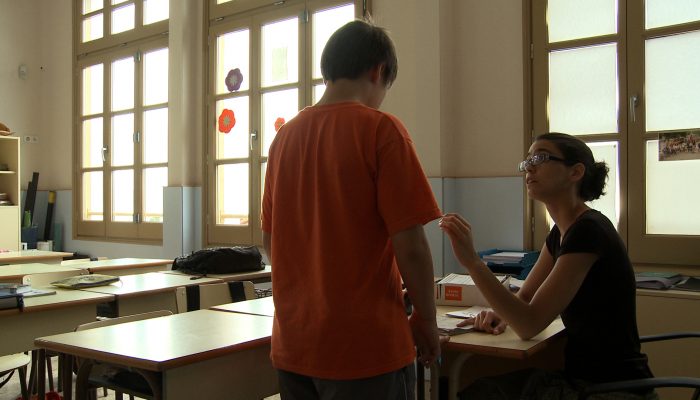 Shortlisted at the Japan International Contest for Educational Media 2012 (Japón)